I just created a small guide or tutorial in Immune's Steam Community which shows you how to start your own Immune server for singleplayer or private games with your friends.

Immune Singleplayer or Local/Own Server In 4 Simple Steps
Finally there's a proper solution to handle damage to your weapons instead of making them break randomly. Here are all the changes of Immune 0.6.1: 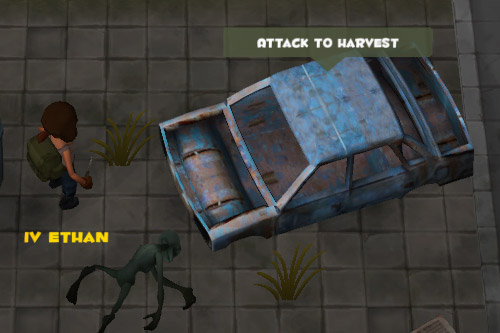 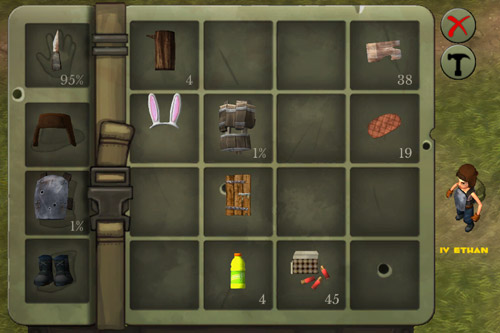 To celebrate our karma update and of course to improve our own karma, we reduced Immune's price by 30%!
This offer will last till April 30, so get it while it's hot. :)

PS: Immune is now also available on IndieGala.
Today's changes are meant to help players who don't want to participate in PVP too much. So there's a new way to see how friendly other players actually are plus you can avoid getting attacked by other players completely by becoming a saint! Let these bullet points enlighten you: 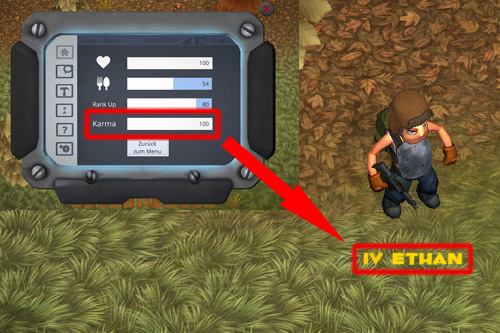 The very holy saint Ethan standing in the forest.
Today the second update has been released after the initial Steam launch. Here is a rough overview of the major changes of the last two weeks:

You can read the complete update logs on Steam.

The new female player model finding an arrow in the trash cans.
It finally happened!
Immune arrived on Steam!